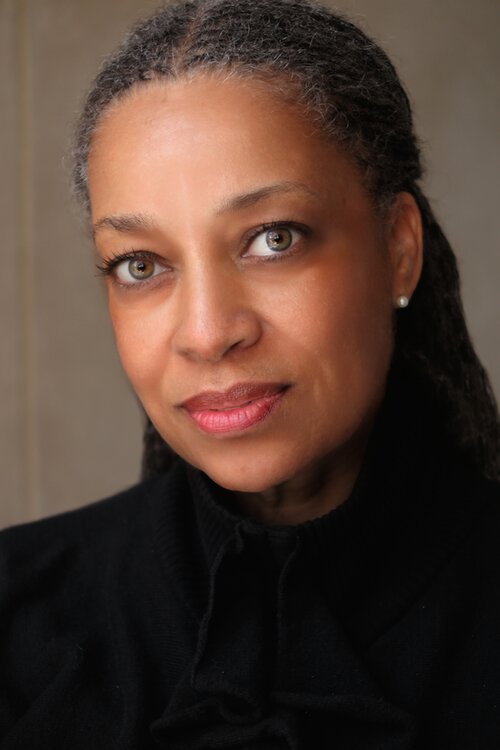 Vernita Pearl Fort, a former United States diplomat, is an Evolutionary Systems Ecologist, Political Economist, and Research Scholar within two units of the University of Illinois Global Institute, Urbana-Champaign. These units are the program for Women and Gender in Global Perspectives (WGGP) and the Center for African Studies (CAS). During her 25-year diplomatic career, Vernita worked in 40 countries across Africa, the Caribbean, the Middle East, Asia, and Latin America. She researched, designed, implemented, and managed programs with annual budgets of up to two billion dollars.

Now as a Research Scholar, the title of her current work and manuscript-in-progress is:

The Africana World and Regenerative Global Democracy: Transforming the United Nations and the International Order through the Arts of Transitional Justice.

She highlights the lessons and openings that the Africana world offers towards transforming the UN and the international economic order into democratic and just entities and processes. As such, she places particular emphasis on the world’s approximately 1.5 billion people of African descent living across Africa, the Americas, the Caribbean, and beyond, including this diaspora’s women, girls, and female leaders.

For the first time since UNCTAD's 1964 inception, a Caribbean country hosted the recent UNCTAD meeting. Prime Minister Mia Mottley presided as the first female Prime Minister of Barbados and became  UNCTAD's President. Among Prime Minister Mottley’s concerns is a new international order. In 1974, through the leadership of UNCTAD and the developing world, the United Nations General Assembly adopted the Declaration for the Establishment of a New International Economic Order and its accompanying Program of Action. This push for changing the international economic order, redistributing global wealth, and provisioning basic needs, gave way in the early 1980s to a political shift in the Global North led by Ronald Reagan and Margaret Thatcher.  These two leaders, respectively of the United States and the United Kingdom, instead prioritized the implementation of structural adjustment and loan programs. It should not be lost that these two countries hold two of the permanent five (P5) seats with veto power in the Security Council, the strongest organ of the United Nations. But now in the midst of our interlocking global crises, including the climate emergency and the COVID pandemic,  UNCTAD 15 has produced the Bridgetown Covenant and the Speightstown Declaration with the potential to influence a shift toward a democratic and regenerative economic order.

The United Nations Climate Conference of Parties (COP26) saw the Global South countries increasingly pursuing their right to a clean and healthy environment and their right to mitigation and adaptation support to respond to damages and vulnerabilities caused largely by the Global North.  U.N. Charter review and a new democratic economic and political order could address the fundamental causes of the global climate emergency.  Some leaders of the Global South have begun to signal that they agree. Vernita participated in COP26 as a delegate and as a Board  Member with the Center for United Nations Constitutional Research headquartered in Brussels, Belgium.

Vernita nears completion of her current study on The Africana World and Global Democracy: Transforming the United Nations and the International Order through the Arts of Transitional Justice.

Vernita is also the Founding Director, Lead Researcher, and Producer of the Music and Human Rights Project, an international non-profit organization. Through it, she examines the music and human rights relationship through a layered lens of neuroepigenetics, political economy, and ethnography. The research findings guide MHRP collaboration with communities in the design and implementation of policies and programs, that address the systemic causes of human rights failures. MHRP supports communities in deepening their democratic participation and in steering our urgent civilizational shift that Vernita's research names "The People's Great Turning."

Vernita earned a Master of Science degree from Yale University and a Bachelor of Science degree from the University of California, Berkeley in evolutionary systems ecology. She trained as an economist through the US Foreign Service Institute and as a National Economics Association Doctoral Fellow at the University of Maryland. Throughout, she studied performance as a tool of social transformation, including at the Berklee College of Music in Boston and the Edna Manley College of Visual and Performing Arts in the Caribbean.